It’s the time of the Season... Witches are all over the media. Do the clothes make the Witch? On today’s special episode, I have not 1 but 2 special guests who have brilliant perspectives on honoring your look and magic and what it means to fit in or stand out. Amanda Yates Garcia @oracleofla and James Vincent @jvincentmakeup join me on Saved by the Spell to discuss Witch Aesthetics, Croning, and Connection to magic and self-protection through the physical embodiment of self-expression. While offering some sage younger self-advice.

Amanda Yates Garcia is a writer, witch, and the Oracle of Los Angeles. Her work has been featured in The New York Times, The London Times, CNN, BRAVO, as well as a viral appearance on FOX. She has led rituals, classes and workshops on magic and witchcraft at UCLA, UC Irvine, MOCA, The Hammer Museum, LACMA, The Getty and many other venues. Amanda hosts monthly moon rituals online, and the popular Between the Worlds podcast, which looks at the Western Mystery traditions through a mythopoetic lens. Her book, Initiated: Memoir of a Witch, received a starred review from Kirkus and Publisher's Weekly and has been translated into six languages.

As Director of Education and Artistry for The Makeup Show and The Powder Group, James Vincent is fortunate enough to work with makeup lines and makeup artists at all levels of the industry. Over the years James’ passion for the art of makeup encompasses nearly every genre of makeup artistry. From film and theatre, to television and celebrity work, editorial and runway work. James' expertise also includes training and product development positions and guest artist spots for such companies as MAC, YSL, Sephora, Tom Ford Beauty, Ardency Inn,  Make Up For Ever and recently Rihanna's Fenty Beauty with Kendo Brands. James now focuses his career on working internationally in fashion, editorial and artistry development. In fashion James has collaborated with diverse designers such as Ashton Michael, Charlotte Ronson and Chris Habana as has seen him as key artist for fashion shows in every major fashion city. James' work in the music industry spans genres with such legendary musicians as Lady Gaga, Florence and the Machine, Courtney Love, Amy Winehouse, Joan Jett and The Foo Fighters. James has had the pleasure to work with leading ladies like Liv Tyler, Reese Witherspoon and Jane Fonda, James has also been privileged enough to work with men who have made a mark including President Barack Obama.Having worked with photographers including Alexander Thompson, Mike Ruiz and David Lachapelle James work has been seen on in magazines including ID, V, Paper, Wonderland, and Italian Vogue.  James is currently the Beauty Editor for On Makeup Magazine and Galore Magazine. He contributes to countless blogs and publications including  Refinery 29. He has been featured on numerous television shows as a beauty expert such as NBC’s The Today Show, CBS This Morning and NY1.  Nylon Magazine, The New York Times and WWD have named James as a “Makeup Artist to Watch”.

Next Episode All Episodes Previous Episode 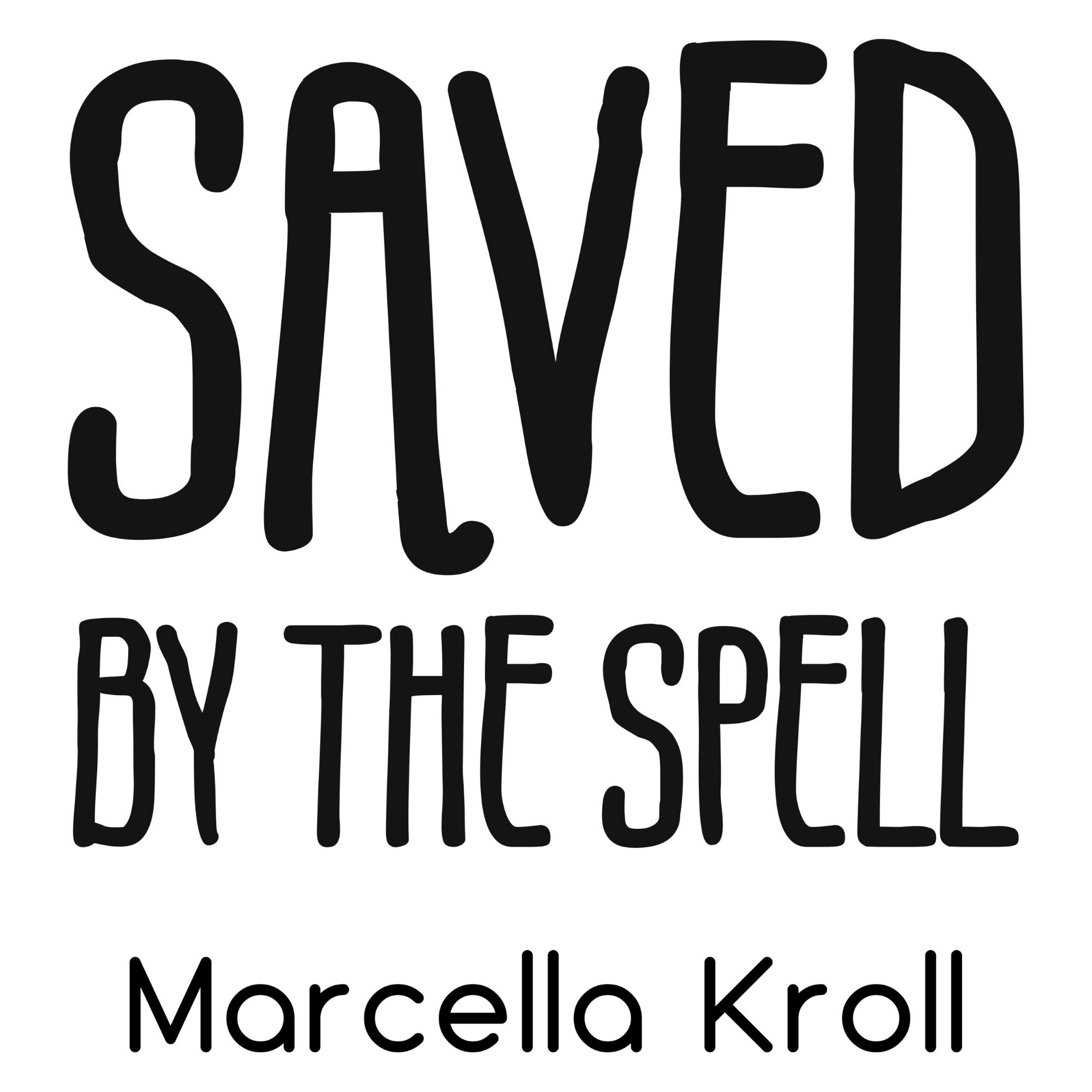 Saved by the Spell
with Marcella Kroll 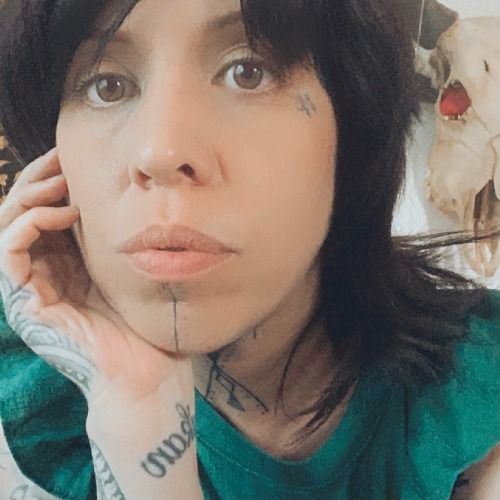